The Promise of Spring 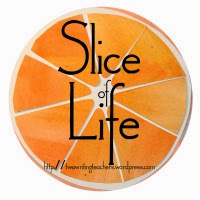 After spending almost all day in front of my computer trying to find materials and resources to improve a social studies unit I was just beginning, I was a little tired and more than a little stressed as I had only begun to formulate what I wanted to do and I still had a million other things to do as well.  But, I had promised my older son I would pick him up from school.  The bus ride home would delay his arrival by another forty-five minutes. It was Friday, a day which meant no homework for him, and I knew he wanted to get outside as quickly as possible and play with his friends.  So, I dragged myself away from my computer and headed out the door.

With thoughts of my still-forming social studies unit swirling in my head, I picked up my younger son and then began the drive across town to the middle school.  As I slowed for a red light, movement to my right caught my eye.  There, milling about, were the sheep and goats that have come to be, in my mind anyway, the official harbinger of spring.  Every year they arrive to eat the tender new vegetation that has sprung up like a miracle in the city's open spaces.  Slowly they eat their way through town, leaving behind neat and tidy natural areas, filling their bellies while reducing fire danger for the city's inhabitants as they go.

Seeing them brought an immediate smile to my face, and an excited "Look, Jack!" burst from my lips.  All thoughts of social studies disappeared and were replaced with a simple feeling of happiness.

And so it is with spring.  The quiet wakening of the earth lifts my spirit in a way nothing else can.  It is as if a heavy burden, one which I have been carrying for so long that I have forgotten it was there, is lifted from my shoulders.  And even though I know it won't last, it is enough.  The soft palette of greens and blues and pinks and the gentle warming of sunshine serve as a reminder that after darkness there is always light, that even after death there is life.   Spring whispers to us not to worry, everything will be okay.  And in spite of irrefutable evidence to the contrary, we believe.  As the earth renews itself, so does the spirit as it embraces once again the beauty, peace, and hope that is the promise of spring. 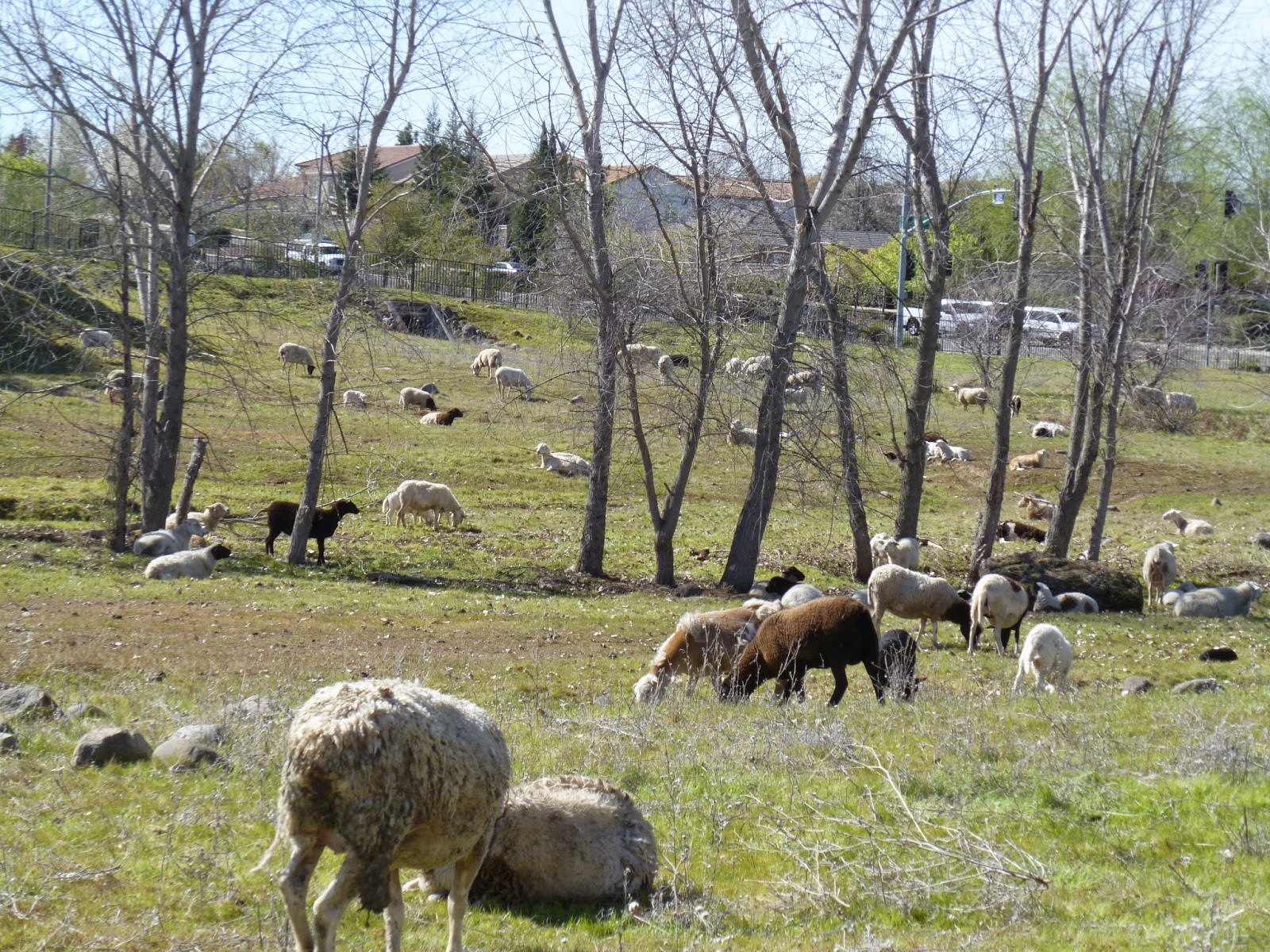